My freshman year gave me more than new friends and knowledge–  it also helped me find a passion. I was able to fuel my interest in helping those in need around me. I was able to spend a lot of my time giving back to my community and it fulfilled me. It was also nice being able to be around other people who loved to volunteer as well because you should always surround yourself with positive influences. 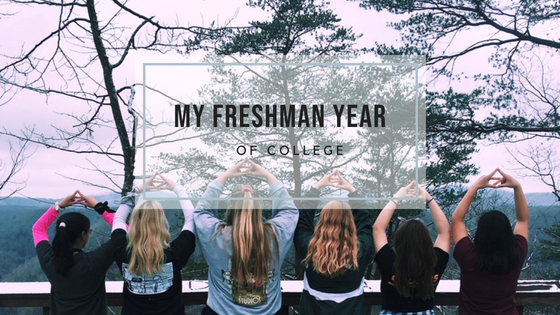 A few weeks ago, I officially finished my freshman year of college, and it was great.

Now that’s not a phrase I ever imagined myself saying. Mostly because I’m a first generation college student and even though I’ve always known that I wanted to be a college student, I was never entirely sure if it was an achievable goal for me. I don’t come from a necessarily prosperous family and I didn’t really have much guidance when it came to choosing which college would be my future home, but I went with my gut and decided to go to a college that was three hours away from my home in a town that I had never even visited before.

So, it’s safe to say that I was petrified when I first walked onto that campus. I only had one friend, I was unsure of my major, and I was gut-wrenchingly homesick within the matter of hours. On my first day of orientation, I actually locked myself into the communal bathroom in my hall and cried for fifteen minutes just because I was so unsure if I was meant to be a college student.

I didn’t understand so many things, like dorm etiquette and how to get my roommate to like me and what is the best way to buy text books and should I get involved in clubs and if so which clubs should I join and there were just— so many questions that I was too terrified to ask anyone because I was too embarrassed to own up to the fact that I was not nearly as well-versed in the intricate workings of college like how everyone else appeared to be. I missed my friends, my family, my dog. I missed having the security of being at home.

And I stayed that way for, I don’t know, the first few weeks? The feeling of homesickness was just so difficult to get rid of. And I was so upset with myself for not being happier at college because I worked so hard to get where I was and then for a while I wasn’t even that secure in my decision. I wanted to talk to someone about how lost I felt, but I was too ashamed. I didn’t want people to see that I wasn’t as strong as I had let on.

But then, I hit a point where I decided to stop wallowing in the feeling of homesickness and take the leap to do more than go to college and actually enjoy college. I stopped spending all of my time in my room and made myself branch out. I went to the events that were held for freshmen to make us feel more welcome, and I asked around to see which clubs people recommended. I ended up being intrigued into joining two different organizations: a leadership club for freshmen and a sorority.

Joining these two different organizations changed my college experience in ways that I can’t explain. I surrounded myself with people who pushed me to be better versions of myself. They motivated me to do community service, meet new people, and maintain my GPA. The mixture of these clubs also helped me meet people from all across campus and even get familiar with the new city I was living in. I found myself in a new community filled with so many loving, passionate people who have so much greatness destined for them that it made me feel like I was destined for greatness too.

I still got homesick at times, and I even had a few close loved ones pass away over the course of my first semester. But since I branched out and formed close relationships on campus, I was able to find people to lean on during the hard times.

If I didn’t have them, I would have definitely dropped out after my first midterms. And not even because I had bad grades or anything, but because I would have still felt so miserably alone and homesick.

My freshman year gave me more than new friends and knowledge–  it also helped me find a passion. I was able to fuel my interest in helping those in need around me. I was able to spend a lot of my time giving back to my community and it fulfilled me. It was also nice being able to be around other people who loved to volunteer as well because you should always surround yourself with positive influences.

And these positive influences helped me push myself during my second semester. I found the confidence to run for positions in both of my organizations and ended up getting places in both. I was able to help more with community service in my sorority and somehow was given the position of president of my leadership club. I tried to set a good example to others during that second semester and push everyone else to get involved too because of how rewarding the experience can be. I found myself realizing how much I have grown as a leader and just as a person in general during my first year at college, and I realized I wanted to help others grow too.

During this time, I also had a few other experiences like trying sushi and going to an art museum and just living life with less fear than I had before college. I went from a girl who was terrified of living the simple comfort of her home in the country to a woman that was embracing all of the possibilities the city had to offer. I knew that I was changing, and for the first time in my life I wasn’t scared of the change.

I feel like college pushed me in so many ways to want to do more, to be more, and I wouldn’t trade that for anything. I made so many new lifelong friends, challenged my old mindsets, and grew as a leader in ways I cannot describe. I know that I had a rough patch in the start, but I wouldn’t trade my college experience for anything.

And I can only hope that my sophomore year of college is just as amazing as this year.

Hello there! I'm Kelsey Marie, a current college student living hundreds of miles away from home. I am here to pass on advice to those in similar situations as myself. View all posts by Kelsey Marie

4 thoughts on “My Freshman Year of College: The Truth”

5 Tips For Starting A Blog

Failure: The Thing our Parents Didn’t Warn Us About

How To Survive: A Music Festival

Stay Updated With Me 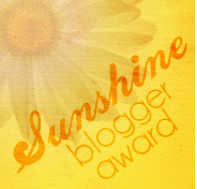 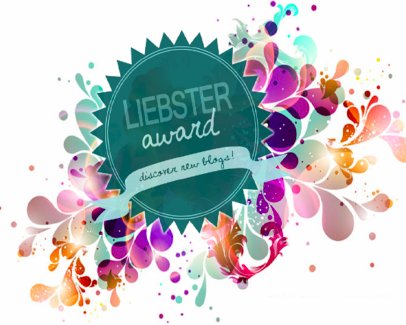